Carmine and Son's has been proudly family owned and operated for 40 years. Originally a baker in Italy and Venezuela, Gaetano Gangone moved to America in 1969 where he worked in a local bakery and pizzerias. It was only 10 years later that he opened his own spot, Ray’s Pizzeria in Williamsburg, Brooklyn. It was later renamed to Carmine and Son’s when Gaetano’s son Carmine took over the family business in 1992. Pizza and sports are our passion!

Whether you’re looking for a quick bite in the neighborhood, a cold one after a long day, or to catch the game, Carmine and Son’s has become a Williamsburg staple and a local favorite. 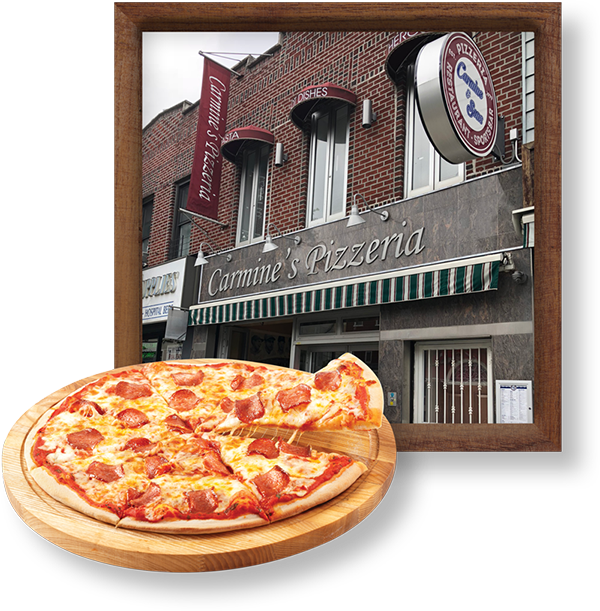 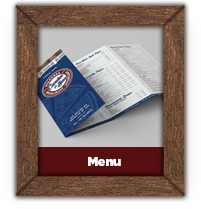 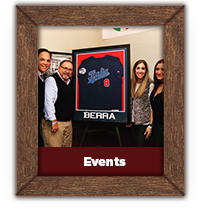 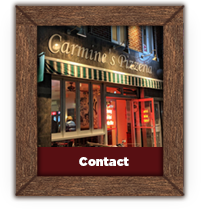 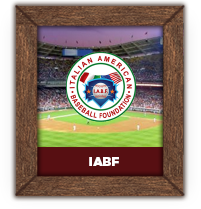